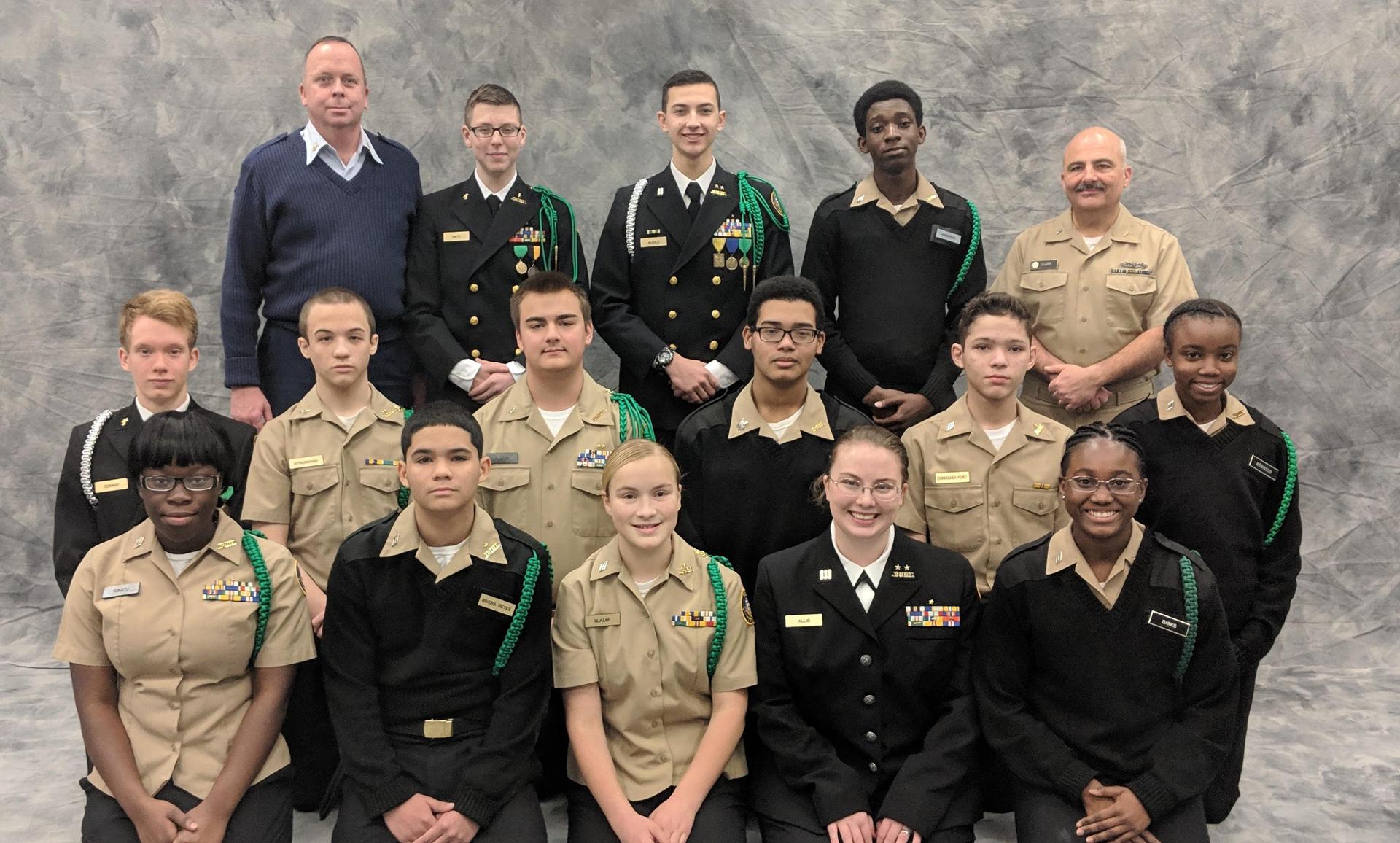 Cadets competed by shooting .177 caliber pellet rifles from a distance of 10 Meters (or 33 Feet) in the Standing, Kneeling and Prone Positions.   This year we are participating in a variety of competitions as follows:

Here we shoot seven weeks of competition against 14 clubs around the state.  Last year we placed 7th by wining 5 of 7 head to head matches.  We attended the AM Legion State Championships/Junior Olympics in February.

This is where serialized score sheets are shot locally and mailed in for scoring giving WNY Maritime the opportunity compete nationally.